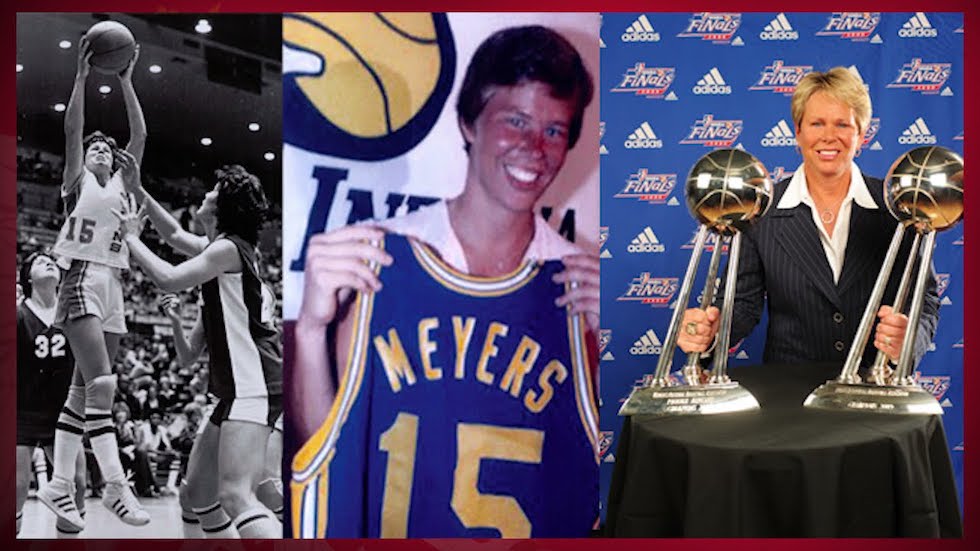 Nearly half a centry ago Ann Meyers Drysdale and her brother Dave led their UCLA Bruins college teams to national championships. It started with Dave in 1975 and only 3 years later, “Ann propelled the UCLA women’s team to its first — and only — national title.” Now, Ann and Dave have Gabriela and Jaime Jaquez Jr. as their “sibling successors.” Ann’s basketball career has since ushered her into the position of Vice President for the NBA Phoenix Suns and the WNBA’s Phoenix Mercury. She is also a broadcaster for both teams.

Prior to Ann’s arrival on UCLA’s campus, Dave made sure to make his little sister’s basketballs skills known amongts the team. Being the middle child with 11 siblings, raised in a sports loving home, she was naturally competitive and often beat boys and girls alike. In fifth grade, she needed special permission from the Parent Teacher Association to play on co-ed teams.

Aside from Ann’s basketball achievements, she is a huge supporter of our mission here at Elevate Phoenix! Ann is a Founding Development Board Member and invests back to our kids by creating a fundraising event. Every year Annie hosts the “Elevator in Education Awards and Scholarship Luncheon”.  We just had our 5th annual event that was moved to our Partner “Grand Canyon University” basketball arena where she helped raise over $92,000 towards funding the “Dare to Dream” Scholarship fund and mentorship programs. This allows all of our students access to continue to follow their dreams just as she and her siblings David and Patty Meyers (who the award is named) did. Meet Ann Meyers Drysdale in person as she is gearing up to join us for our 6th Annual Elevate Phoenix Invitational hosted by Tom Lehman on November 20th (Gala) & 21st (Pro-Am Golf Tournament). 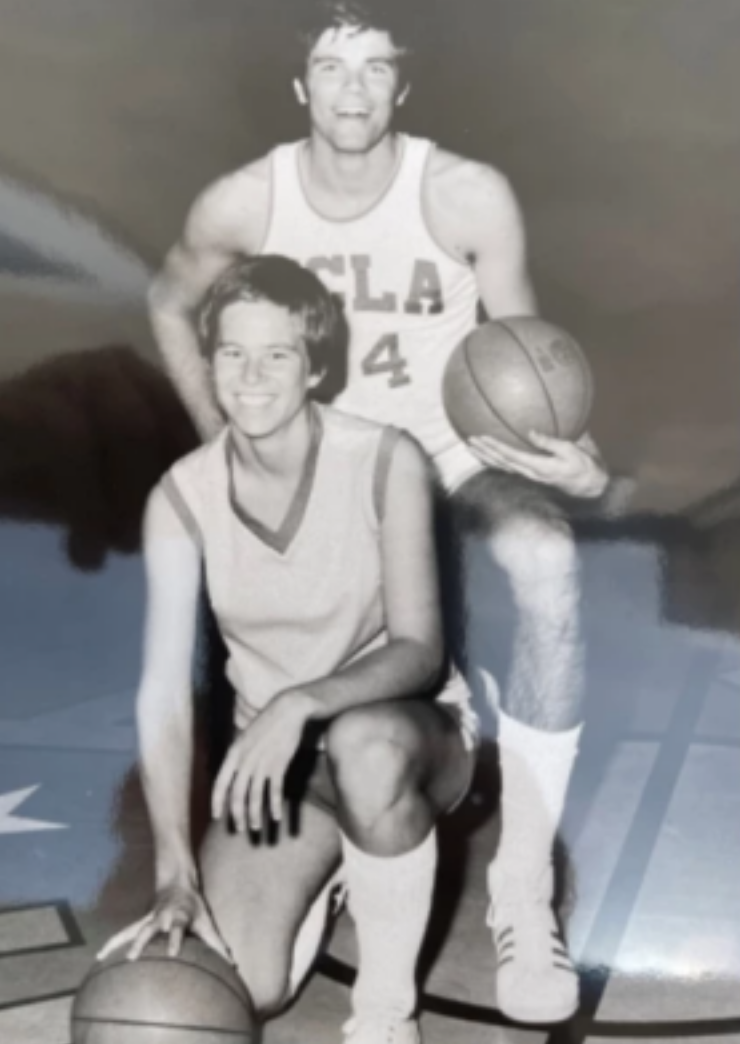 Help Us Make A Difference