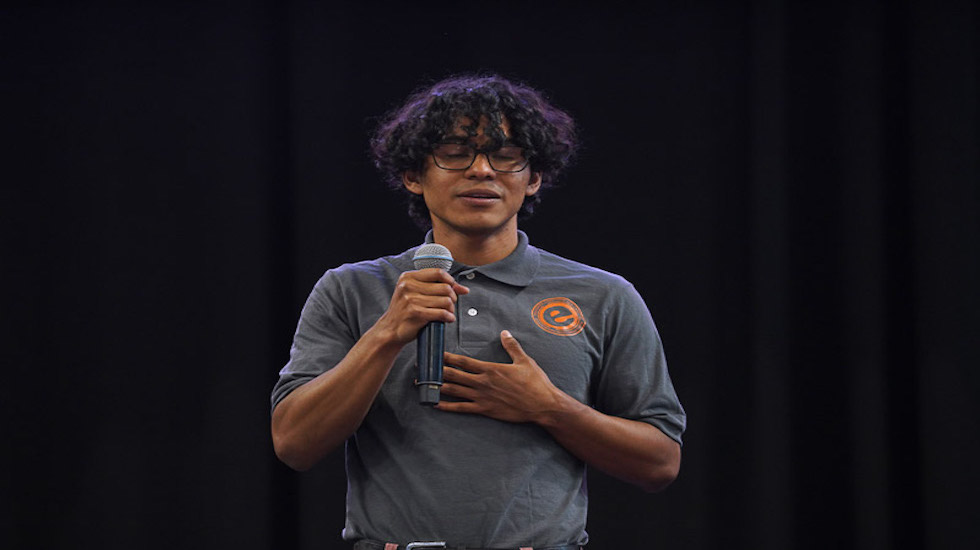 “I never had someone there for me. Having Elevate Phoenix in my life has helped me beyond words.”
-Victor Vazquez

Victor Vazquez (born October 25th, 1999) began his journey as an “Elevate Kiddo” in 7th grade at Larry C. Kennedy when our high school students came to teach him lessons they were applying. When he entered Elevate as a freshmen four years ago, he was struggling with his home life and immediately attached to the program. Since then, he has been one of our faithful students who is involved in anything we do regardless of how much work it may be or how boring it may seem.

“Elevate Phoenix has motivated me to graduate high school and create goals in my life that I am now equipped to pursue.” 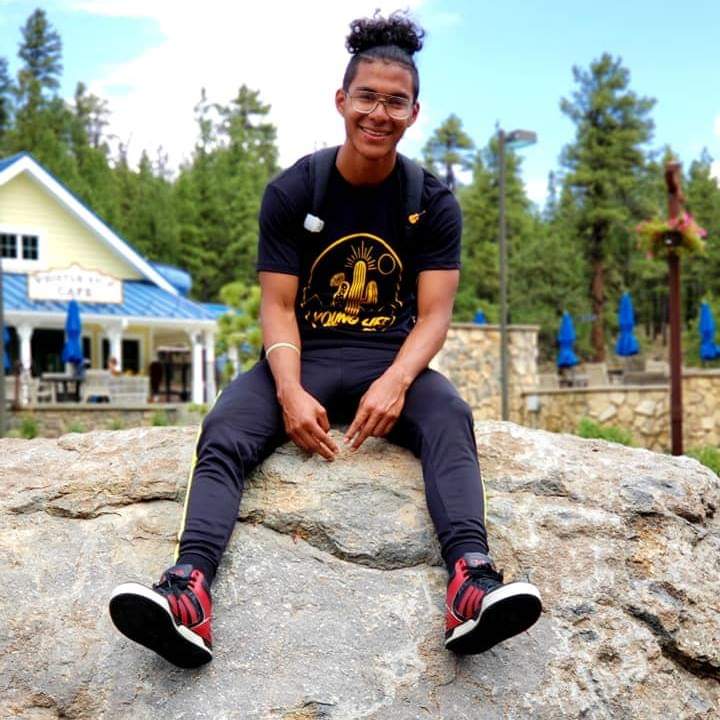 We have had the privilege to see his growth over the last four years. Victor has struggled to get his needs met with his parents, and has felt ostracized because of his legal status. Regardless, we watched this boy become a young man. We walked with him as he found purpose from where it truly matters, and watched that relationship begin to heal the one with his parents. We held him as he fought to find motivation in school knowing that he was not going to be able to pursue a higher education. We watched him take responsibility and risks as he joined different clubs at school and began to lead other students. We listened as his struggled in relationships because of his personal convictions and high expectations. With every step, he continued to learn and grow and is a bright, very talented young man. Victor was awarded scholarships for track at multiple colleges and universities. Because of a “scholarship hustle event” for undocumented students, Victor was able to accept an opportunity at Western New Mexico University.

In an impromptu moment, one of Victors elementary teacher who was recognized as one of Elevates “Elevator in Education award” at Ann Meyers Drysdale’s breakfast recognized him at the banquet and brought him up front to publicly announce, with tears in his eyes, that Victor was a different kid than he knew in grade school. He attributed Victors growth and strength steaming from being a part of Elevate and was inspired of the young man he is today, giving back and relating to similar kids who had same issues as he did in the elementary school today!

Victor has expressed wanting to be involved with Elevate Phoenix. As of now, he is helping us out in the classroom during school hours, and coaching swim after school. He strives to be the best leader he can be. 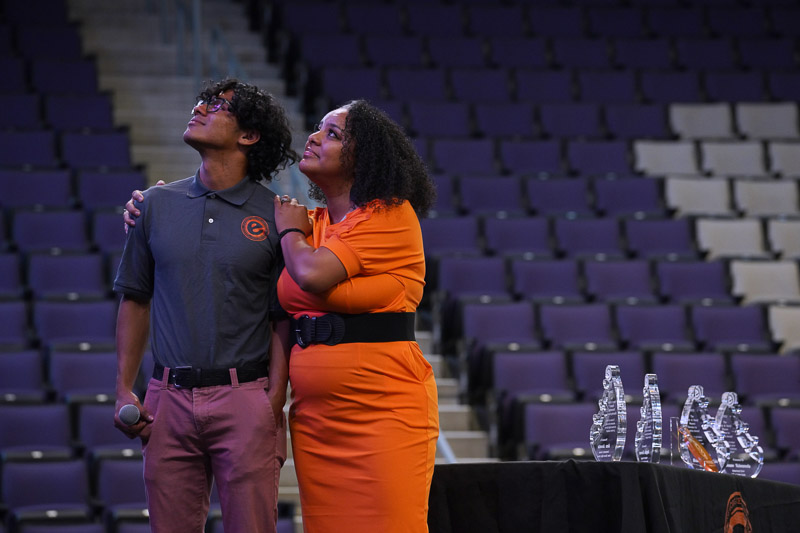 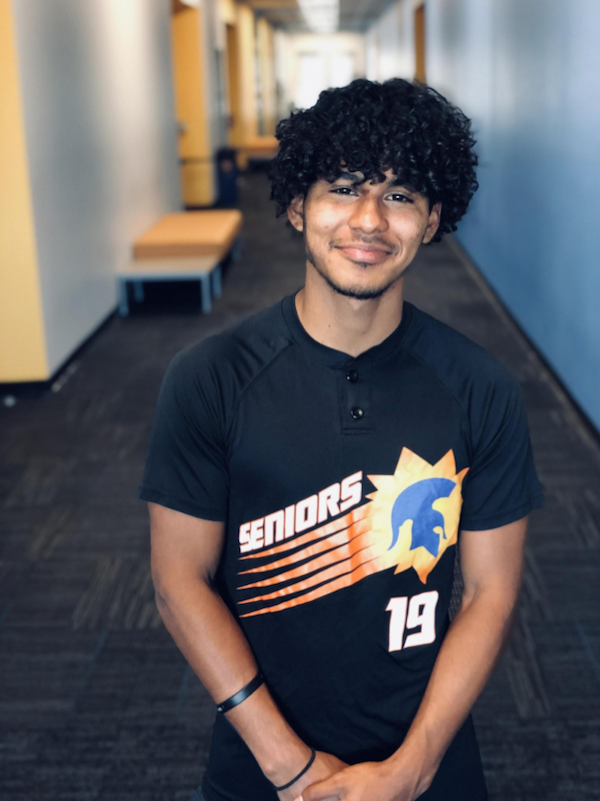 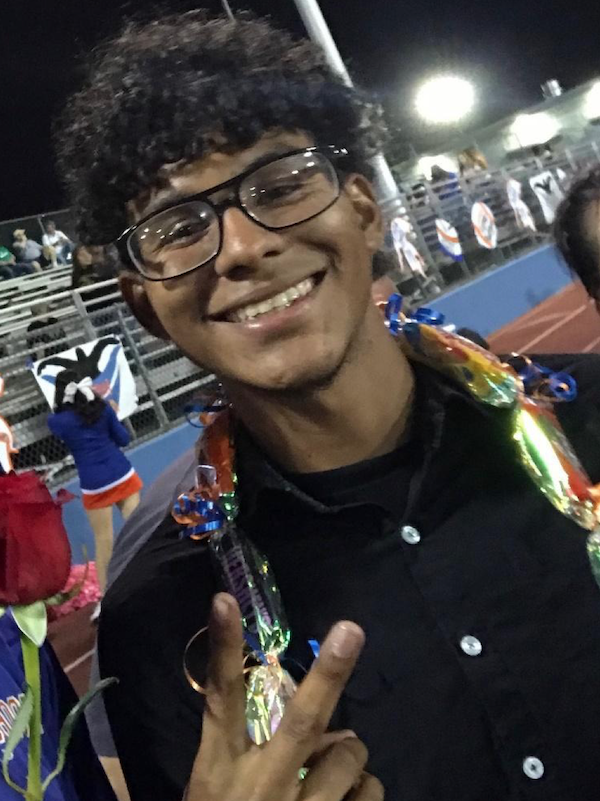 Keep up with everything going on with Elevate Phoenix on social media.