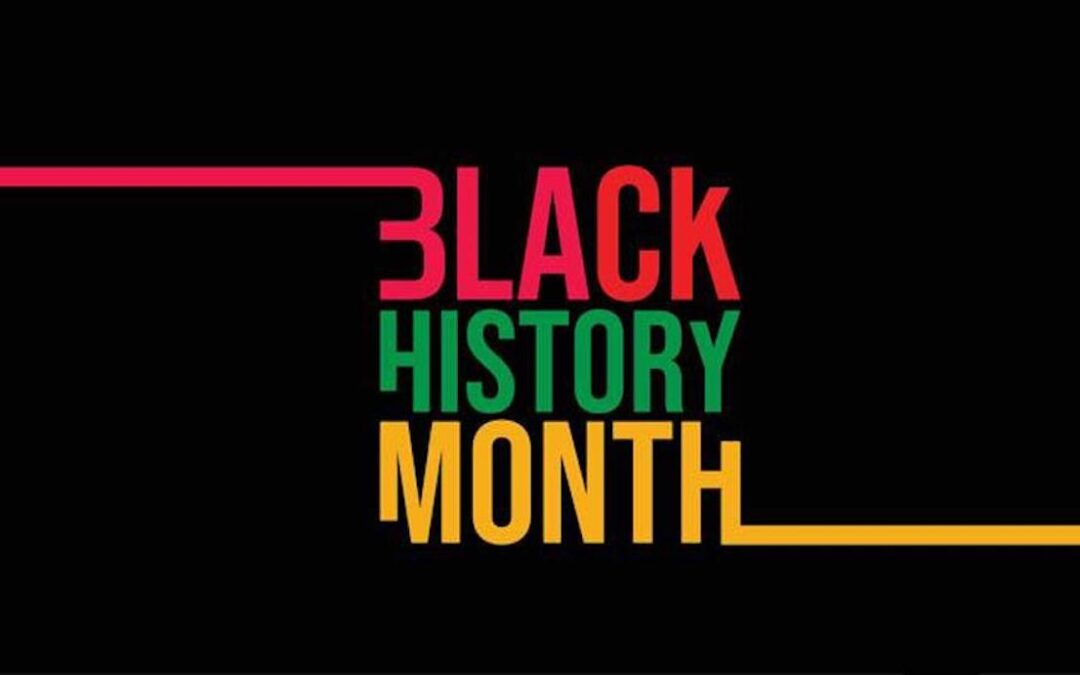 February is the month the U.S honors the sacrifices and contributions many African Americans made to help build our nation.

Officially recognized in 1976 by President Gerald Ford, Black History Month is a time for people to “seize the opportunity to honor the often neglected accomplishments of African Americans throughout our country’s history.” While formally acknowledged in 1976, the story actually began in 1915, half a century after slavery was abolished by the Thirteenth Ammendment in the United States.

The Association for the Study of African American Life and History (ASALH) was founded that September by Carter G. Woodson and Jesse E. Moorland. The ASALH is an organization committed to the study and appreciation of African-American History.

On the second week of February in 1926, this group sponsored what they called the “National Negro History Week ”. They chose this week in honor of the birthdays of Abraham Lincoln and Federick Douglass. During this week of celebration many schools and communities hosted performances and lectures to recognize the African-Americans that have made a difference.

Unbeknownst to many, since 1976 every U.S President has assigned a specific theme for Black History Month.

The theme for 2022 spotlights the importance of “Black Health and Wellness”. This theme recognizes the legacy of Black scholars and medical practitioners in Western medicine, as well as the activities, practices and initiatives that Black communities have done well.

While many think of health and wellness in a physical aspect, let’s not neglect mental and emotional aspects. As of last year, suicide is one of the leading causes of death in Black youth due, in part, to unequal access to health care. While African-Americans have come a long way in the past century, they still have many miles to traverse on the road to true racial equality.

Let’s take a moment to recognize a few notable African-Americans who helped change the world:

John Lewis, born February 21, 1940, was inspired by Martin Luther King Jr. and joined the civil rights movement. He led a demonstration which became known as “Bloody Sunday,” where thirteen people were shot dead and at least fifteen were injured when British soldiers opened fire at the civil rights demonstration. In 1986 he was elected into Congress and received a Presidential Medal of Freedom in 2011 by Barack Obama for “his courage and unwavering commitment to justice.” 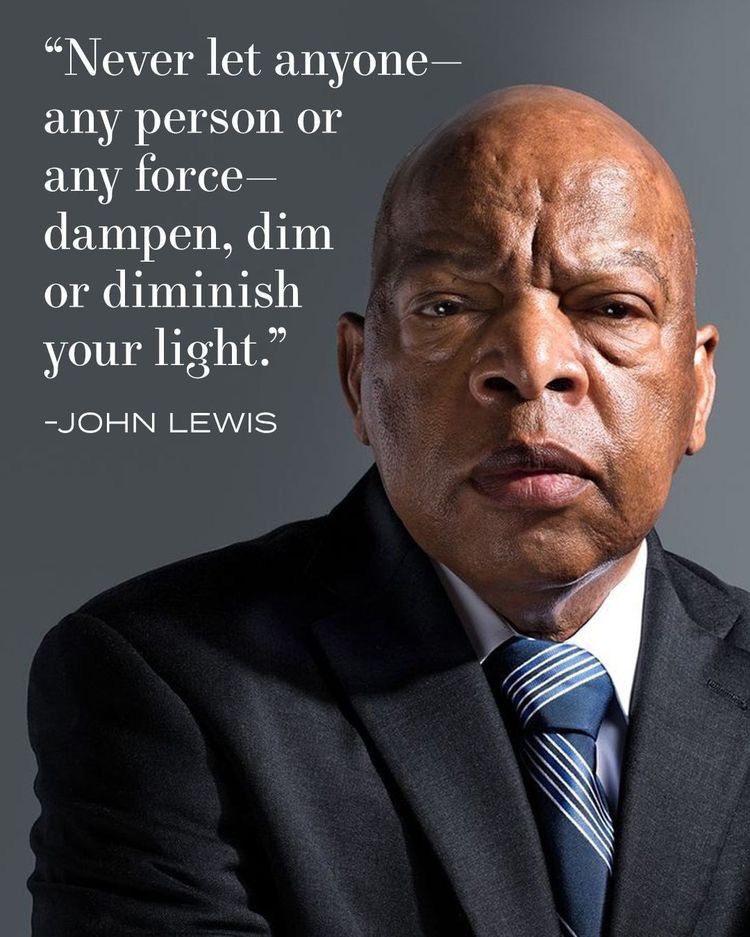 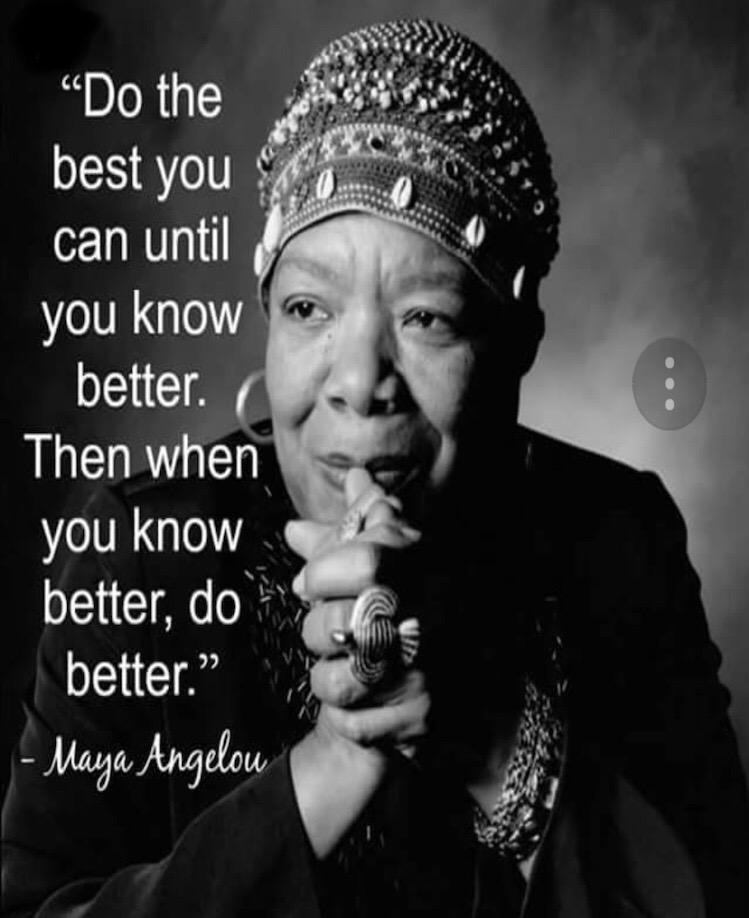 Maya Angelou, born April 4, 1928, was an American poet, singer, memoirist, and civil rights activist. In 1928, she rose to prominence when she published, “I Know Why the Caged Bird Sings.” She was awarded the Presidential Medal of Freedom in 2010 by Barack Obama for being the voice that, “helped generations of Americans find their rainbow amidst the clouds, and inspired the rest of us to be our best selves.” She also became the first Black woman to be featured on U.S quarters. 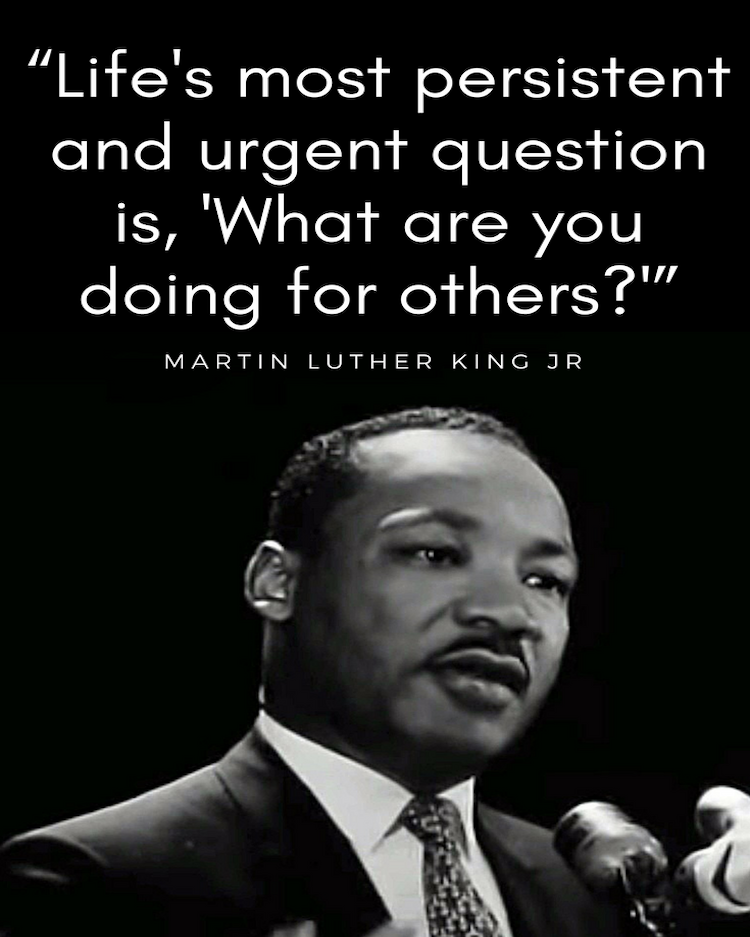 Martin Luther King Jr., original name Michael King Jr., was born on January 15, 1929. He became a Baptist minister and a social activist who led the civil rights movement in the United States. Dr.King advocated for freedom through nonviolent resistance, while others were using “any means necessary,” which included violence. He was the youngest man to receive the Nobel Peace Prize at the age of only 35. After many peaceful protests and thousands of speeches, Dr. Martin Luther King Jr. was assassinated on April 4, 1968.

Help Us Make A Difference