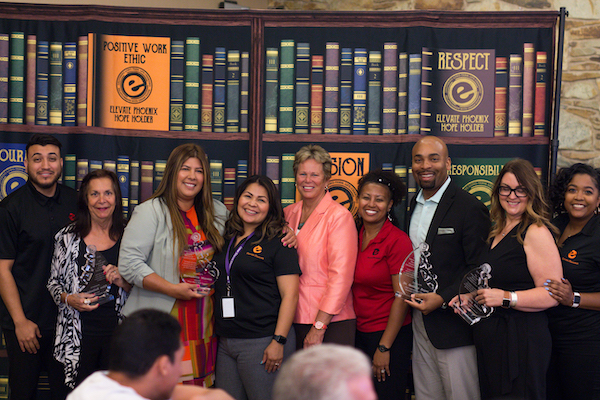 Meyers Drysdale played a role in all three of the Mercury’s WNBA titles and now serves the Mercury and Phoenix Suns as a Vice President and broadcaster. She made history when she became the first woman to receive a Division I athletics scholarship from UCLA.

She became a four-time All-American and led the Bruins to their only women’s national title in 1978. Meyers Drysdale was the first draft pick of the Women’s Professional Basketball League, the nation’s first women’s pro league and a forerunner to the WNBA and earned co-MVP in 1979-80. She later became the first woman to sign an NBA contract, trying out for the Indiana Pacers in 1980.” – ASEC 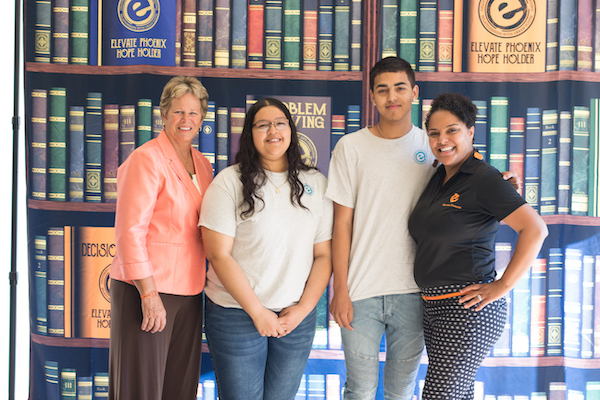 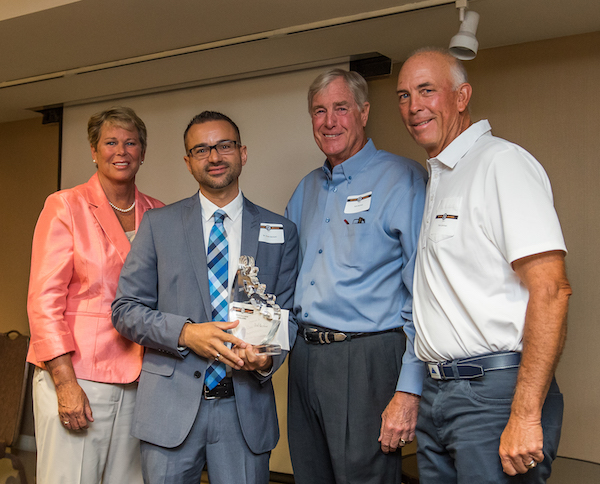 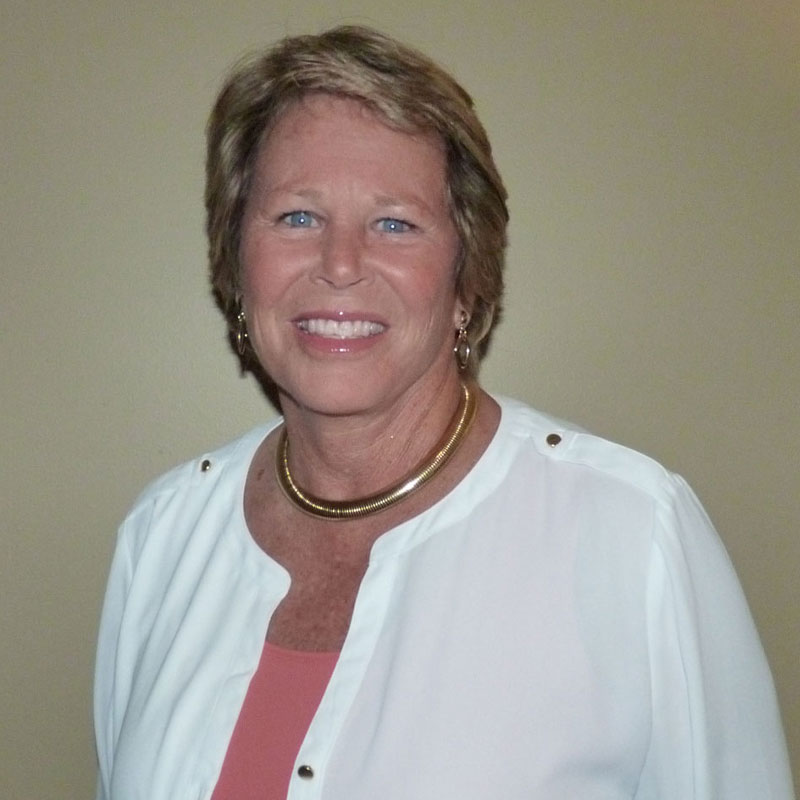 To be eligible for the Arizona Sports Hall of Fame, an individual must meet one of three criteria: a native of Arizona; immediately recognized as an Arizonanor have made at least two significant contributions to theathletics’ community in Arizona.